Kaolin (china clay) is a hydrated aluminium silicate crystalline mineral (kaolinite) formed over many millions of years by the hydrothermal decomposition of granite rocks. Hydrous kaolin is characterized by its fine particle size, plate-like or lamellar particle shape and chemical inertness.

Formulated into Paint, fine kaolin such as Supreme™ can act as a functional extender of TiO2, reducing formulation costs and improving rheology. Coarser kaolins, Polwhite™ B & Polwhite™ E do not offer so much potential to extend TiO2 but do enhance the dry film properties of primers and undercoats. Polsperse™ 10 offers paint makers the possibility to extend TiO2 in solvent based gloss paints processed using high speed dissolvers rather than bead mills traditionally associated with this type of paint, and thus limiting processing time and increasing efficiency.

Rubber formulations benefit from the use of fine kaolin like Supreme™ and Speswhite™, which give semi-reinforcing properties and good barrier properties, particularly useful in automotive hose applications. The coarser kaolin like Polwhite™ E, can be used in flooring compounds to increase abrasion resistance as well as reducing production costs.

In sealants and adhesives, kaolin is used to modify rheological properties.

The Ultramarine Blue industry uses kaolin as a raw material for the synthesis of this important pigment, which is itself widely used in the Performance Minerals industries.

One of the latest developments is the Optigloss™ XD, an ultrafine kaolin extender for high gloss water-based paints. 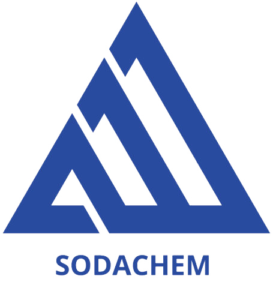 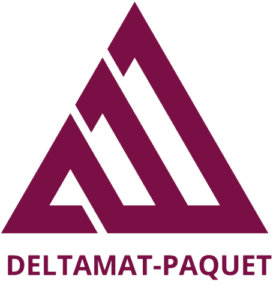 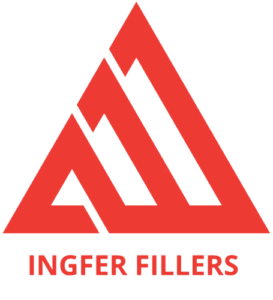 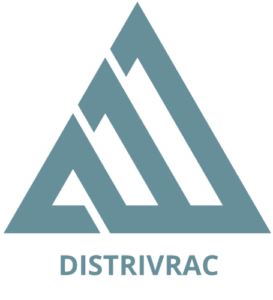